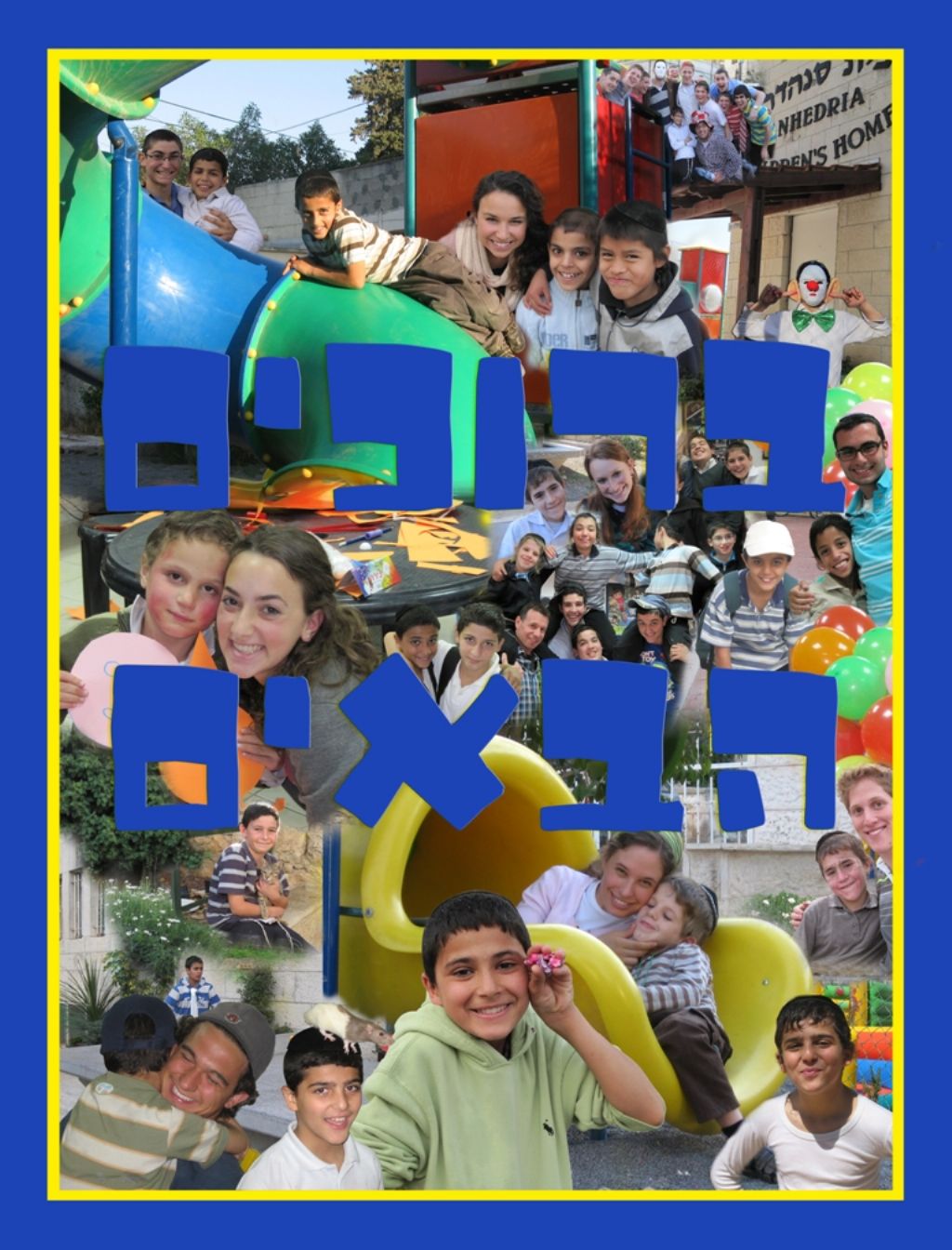 The children live in family units, approximately 12-13 children per group and a foster couple who function as their parents in every way, nurturing their sense of belonging and feelings of security.

These surrogate parents teach the children how to function on a daily basis; to prepare their homework, to get ready for school, make their sandwiches and organize their schoolbags.

Under their tutelage, the children learn how to dress suitably and for the different seasons, (something they did not necessarily see in their natural homes). At bedtime the children are shown how to put their clothes away and brush their teeth, routines that they did not learn from their own parents.

It is these loving couples who ensure that the children are seen by a pediatrician when needed, are taken to their dental & orthodontic appointments and are looked after seven days a week, twenty four hours a day. These foster parents are the role models that the children were deprived of in their own homes.

Rav Shapiro z”l, descendent of the renown Rosh Yeshiva of Volozin was born in Vilna in 1915. He came to Israel via Communist Russia in 1930 and was educated in Israeli Yeshivot. For more than forty years, Rav Eliyahu Chaim Shapiro z”l served as director of Sanhedria Children’s Home. During his tenure, Rav Shapiro laid the foundation for the educational and moral standards of the institute, which was home to many hundreds of children who made their way to Israel on the Youth Aliya programs sponsored by the Jewish Agency.

Rav Shapiro was first and foremost an educator. He was a compassionate and caring father figure to the refugees and orphans of the Holocaust. He was sympathetic and kind to poverty stricken families and shared in the burden of their worries and their pain. The children remained attached to him for years; long after they were married and had families of their own.

In the founding years, children came from indescribable heart-wrenching backgrounds. Rav Shapiro worked lovingly and patiently with the boys – raising them to be responsible Torah abiding citizens, who triumphed the mayhem of their early years. Alumnae of Sanhedria can today be found in all walks of life including judges in the Religious Courts, educators, lawyers, officers in the Israel Defense Forces and in the government.

The nurturing and the love the boys received at Sanhedria in their formative years inspired them to give back to the community as adults. The exemplary standards and values demonstrated by Rav Shapiro empowered these youngsters to reach great heights, personally, professionally and set forth a new standard of achievement within Klal Yisrael.